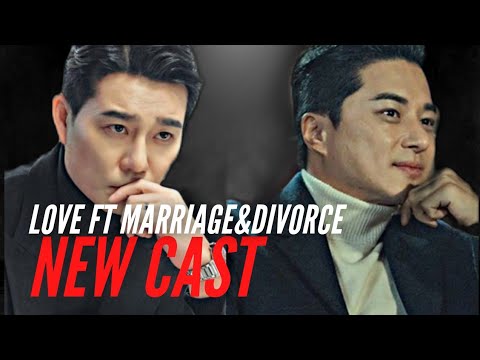 As an Indian, I have seen first-hand how caste has the power to shape the course of our lives. From the moment we are born to the day we die, our caste dictates how we are viewed and treated within society. This article will explore how caste influences love, marriage, and divorce in India. From the courtship rituals to the legal proceedings of divorce, caste plays a major role in how each of these life events unfold. We will discuss the traditional customs of arranged marriage and how they are changing in the modern world. Finally, we will look at the social and legal aspects of divorce in India and how they are complicated by the presence of caste.

1. A person’s caste is a big factor in determining their marital prospects.

2. In most cases, people from higher castes are more likely to get married than people from lower castes.

3. This is because people from high caste often have more opportunity and resources to get married.

4. However, there are some exceptions to this rule.

5. Even if a person from a lower caste is romantically interested in someone from a higher caste, they are often not eligible to get married because of their caste.

Love is the emotion of strong affection towards someone. In India, it is often seen as one of the most important pillars of a relationship. This is because love is seen as the key to a happy and successful marriage.

So, while love is important, caste can often be a major obstacle to a successful relationship.

Marriage is a very important part of Indian society. Traditionally, marriages in India are arranged between families and often involve dowries and other payments. Today, marriages in India are still often arranged, but there are also a growing number of marriages that are based on love. Regardless of whether a marriage is arranged or love-based, there are certain customs and expectations that are common in Indian marriages.

One of the most important customs in Indian marriages is that the husband is the head of the household. This means that he is responsible for making decisions and for disciplining the family members. The wife is typically responsible for taking care of the home and the children.

Another expectation in Indian marriages is that the husband will usually have more power than the wife. This power differential can sometimes be a source of tension in marriages.

Finally, Indian marriages are often based on caste. This means that one of the factors that can influence a marriage is the social class of the spouses.

1. Indian marriages are traditionally arranged by families and often involve a great deal of negotiation. This can create a lot of pressure for couples to get married and can lead to divorce if one of the couple cannot cope with the pressure.

My parents were from different castes and so were my husband and I. We got married in a traditional ceremony attended by relatives from both our families. Although it was a lovely event, it was also a very pressured one. We were under a lot of social pressure to get married and have kids as soon as possible.

This is why inter-caste marriages are often considered to be a very bad idea. They are often very unstable and can be very damaging to both families involved.

Love, marriage, divorce, and caste all play a significant role in each other’s lives. The caste system in India affects all three of these relationships in a significant way. For example, in India, the caste system divides people into four main groups: Brahmins, Rajas, Kshatriyas, and Vaishyas. Castes determine a person’s rank in society, which in turn affects their opportunity for education, job opportunities, and access to social and political power.

1. Caste profoundly impacts relationships, both within and between different social groups.

2. The dynamics of caste play out in different ways in different types of relationships, but in all cases it has a profound impact.

3. Marriage is one of the most important relationships in a person’s life, and its dynamics are strongly impacted by caste.

4. Divorce is also a very common occurrence in India, and it often follows a similar pattern to marriage.

5. Despite the challenges, caste can be a source of great strength and happiness for people in relationships. 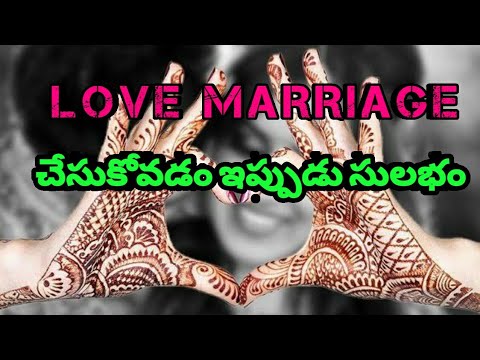 Love marriages are a beautiful way to start a life together, but they often come with a few extra steps in order to make them official. Getting a marriage certificate can be a confusing process, but it doesn’t have to be. In this article, I will show you how to get your marriage certificate with… 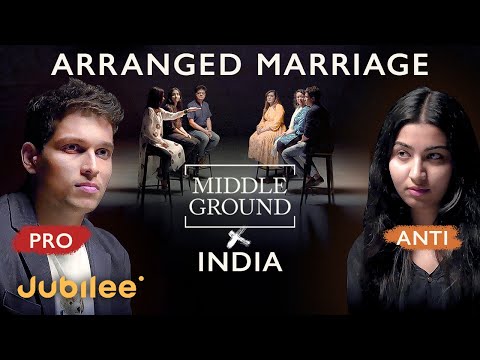 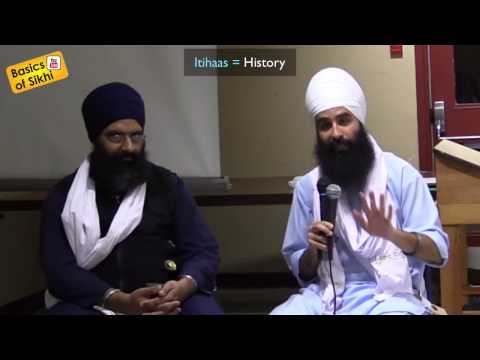 As a Sikh, it can be difficult to find someone who shares your values and beliefs. This is especially true when it comes to something as personal and intimate as dating. In this article, I will explore the facets of Sikhism in relation to dating and whether or not it is allowed. By delving into…

Love marriage is a concept steeped in tradition and culture, yet with changing times and attitudes, the notion of love marriage has become increasingly debated. This article will explore the different sides of the argument and provide an in-depth look into the complexities of the debate. As a starting point, I believe it is important… 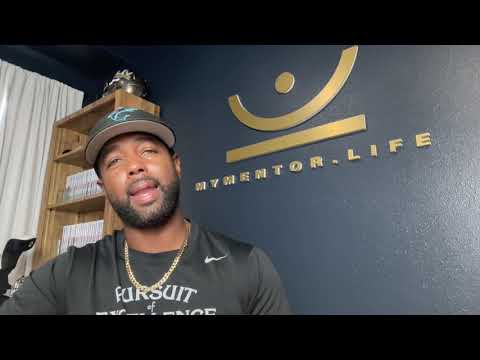 Love. It’s something we all want and something we all hope to have. But how do you know if someone really loves you? There are so many different ways to show love, and it can sometimes be hard to interpret. That’s why I’ve compiled a list of 10 telltale signs that someone loves you. These… 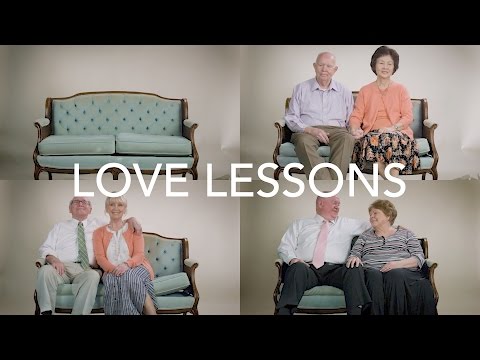